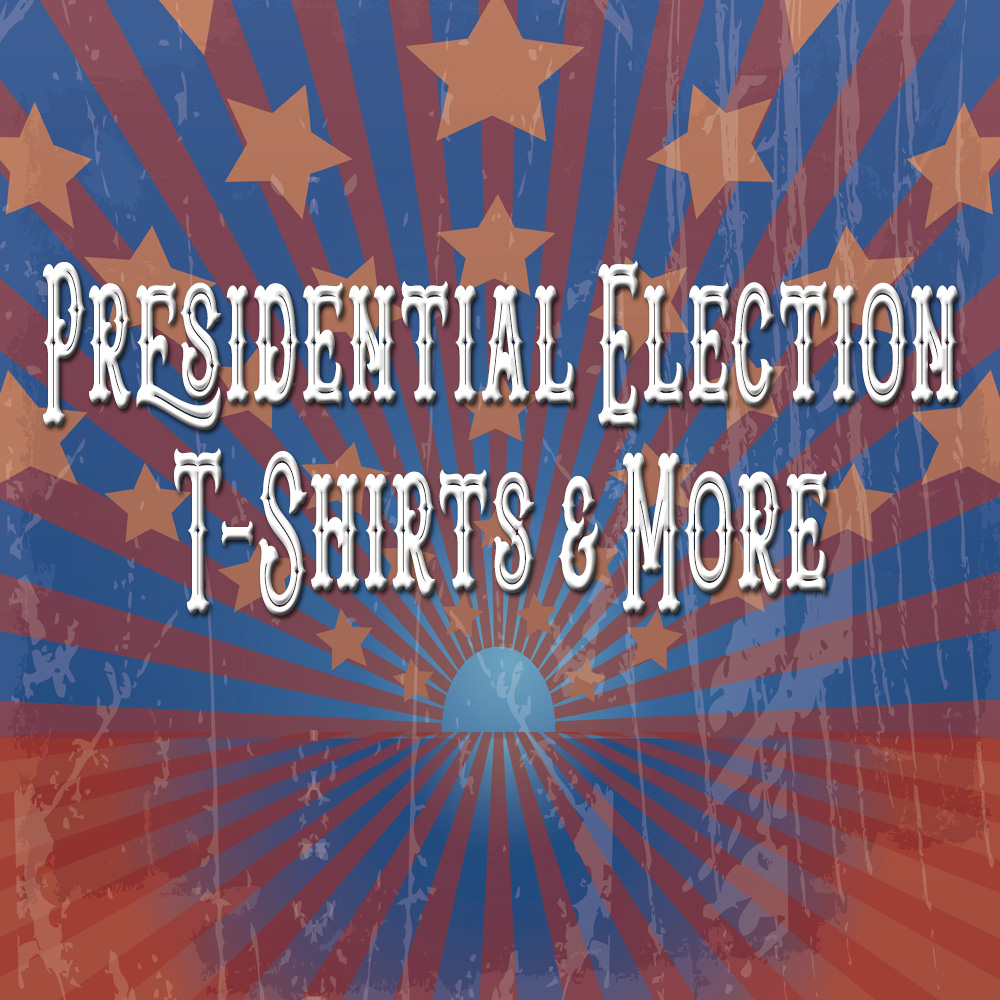 With the 2020 Presidential campaign already in full swing, the team at Political Gift is proud to offer fresh unique designs and incredible gift ideas for political junkies in 2019 and beyond. Our entire selection of retro, vintage and modern styles and designs can only be found here at www.politicalgift.com. We provide these political gifts and ideas (t-shirts, posters, coffee mugs, pillows, backpacks and more) for Republicans, Democrats and those in between.

The 2020 election cycle is being widely predicted to be the nastiest yet, with at least 20 Democrat candidates still vying for the chance to take on President Trump in the General Election. The Democratic Primary debates in Detroit, Michigan over the next two nights should go along way towards thinning the field of candidates. The hopefuls will soon have to meet minimum fundraising and or polling thresholds in order to earn a coveted spot in the next round of debates in September. Because of this, and the fact that there is not a clear front-runner in the race thus far, expect the attacks between the candidates to come early and often as they seek to distinguish themselves from the rest of the field.

The eventual nominee who emerges from the Democratic Presidential Primary process will square off against President Donald Trump, a Republican known for his withering and no holds barred style of attacking his opponents. Supporters on both sides along with the mainstream media are as firmly entrenched as ever. No wonder people are saying that politics is the new American Pastime. Stay tuned folks, this is going to be fun!